One of the major goals across the world right now is to reduce the production and usage of plastic. Even the Government has stepped forward and is trying to make a change. 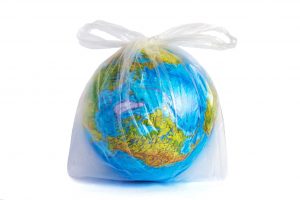 We’re beginning to live on what most people now call a plastic planet – so when will we actually make a change? In January 2018 China banned imports of plastic resulting in other countries having to take on more demand, which has resulted in containers being smuggled into illegal processing facilities in Malaysia. Their environment minister Yeo Bee Yin, reported that they were going to send back 3,000 tonnes of non-recyclable plastic waste to countries including the UK, America, Australia and Canada, but what happens then?

In 2014 alone Britain produced 4.9 million tonnes of plastic waste, but according to WWF only a reported 1.2 million tonnes was actually recycled… so what happened to the rest? Quite clearly we’re not over our plastic problem just yet.

Will we ever be over plastic?

Plastic is a part of our lifestyle and what seems to make it useful to us – its sturdiness – is having the opposite effect on our environment, the chemicals that make it sturdy is poisoning our waters and soils at landfill and a lot of plastic in our oceans is contaminating and killing off marine life.

A lot of supermarkets are now trying to reduce the amount of plastic that they have on their packaging to make it easier for the consumer to recycle and McDonalds recently opted for paper straws instead of the typical plastic ones we see floating around in our oceans. Late last year Environment Secretary Michael Gove launched the Resources and Waste Strategy which is set to simplify and assist recycling in the UK. In his launch Gove said that “our strategy sets out how we will go further and faster, to reduce, reuse, and recycle. Together we can move away from being a ‘throw-away’ society, to one that looks at waste as a valuable resource.

These government schemes are an attempt to initiate change into companies by increasing the amount of recycled plastic used in their products, they are also trying to make it easier for the consumer to recycle the packaging, usually on food waste, rather than it going with normal household waste.

What change can you make to support this initiative and make our planet green?

If you have any questions, please e-mail me at info@greenagenda.co.uk 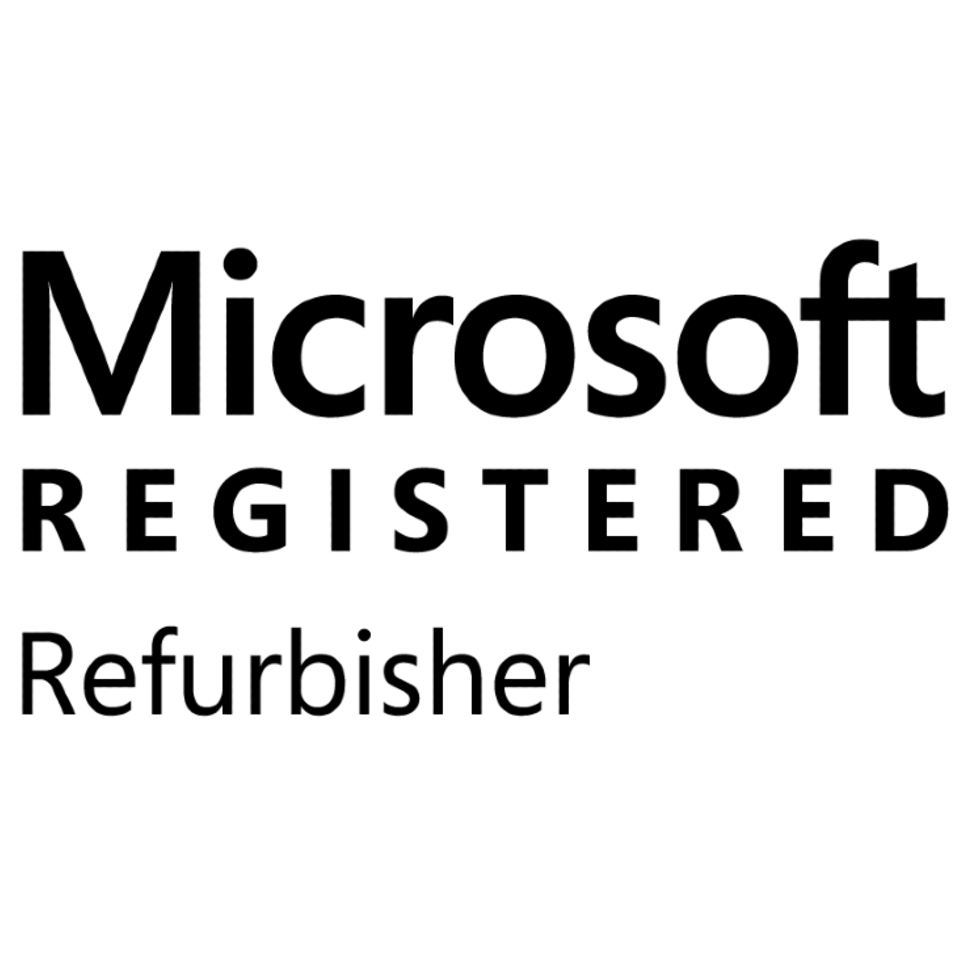 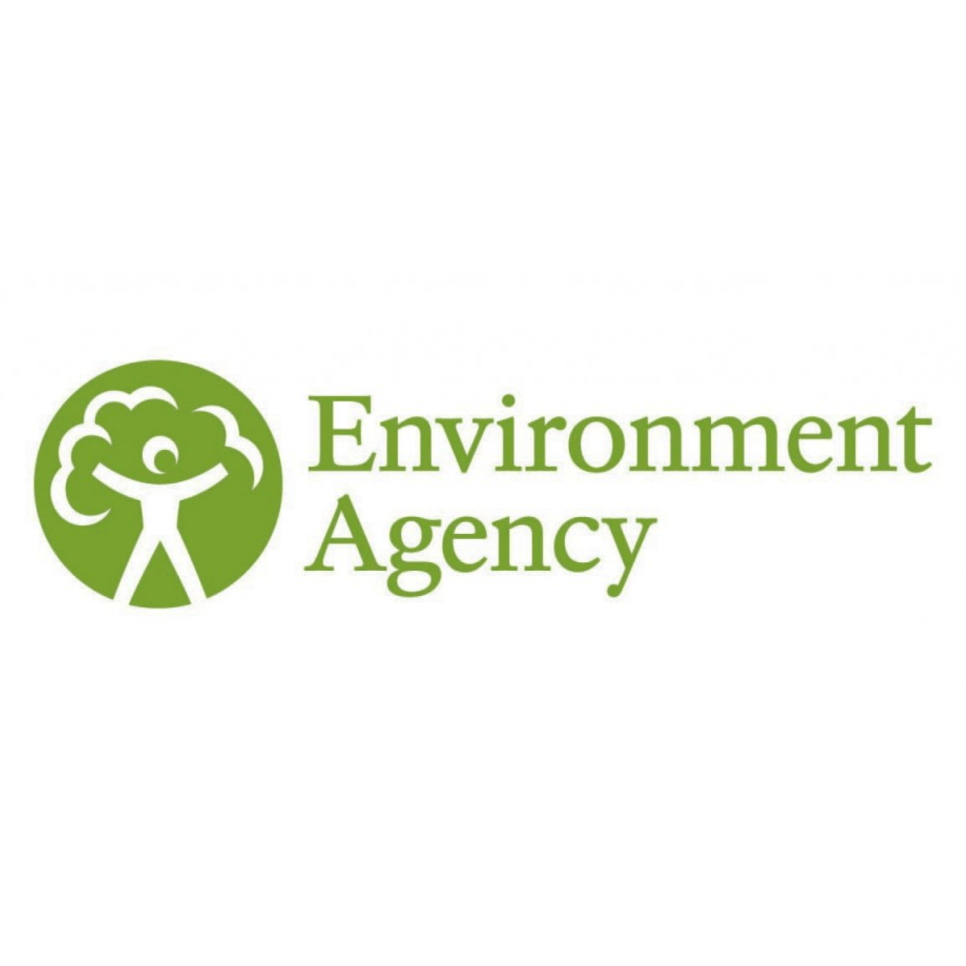 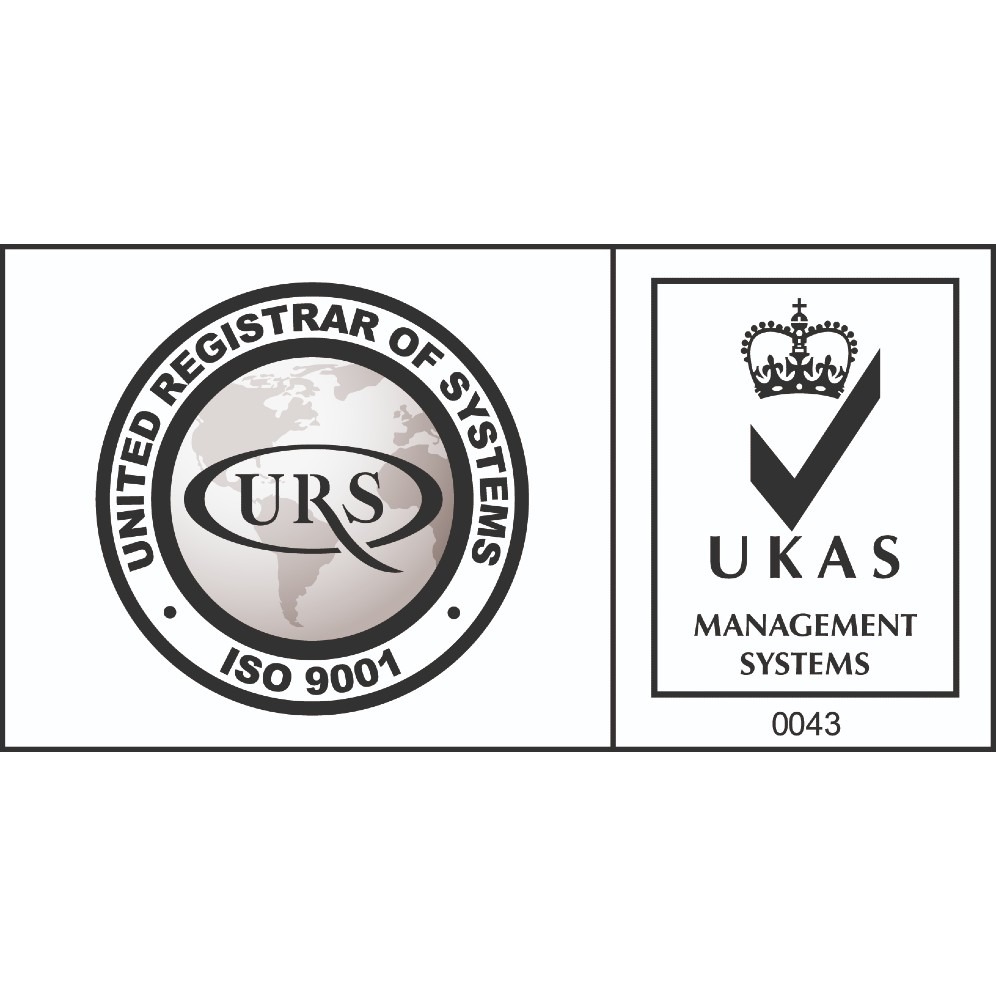 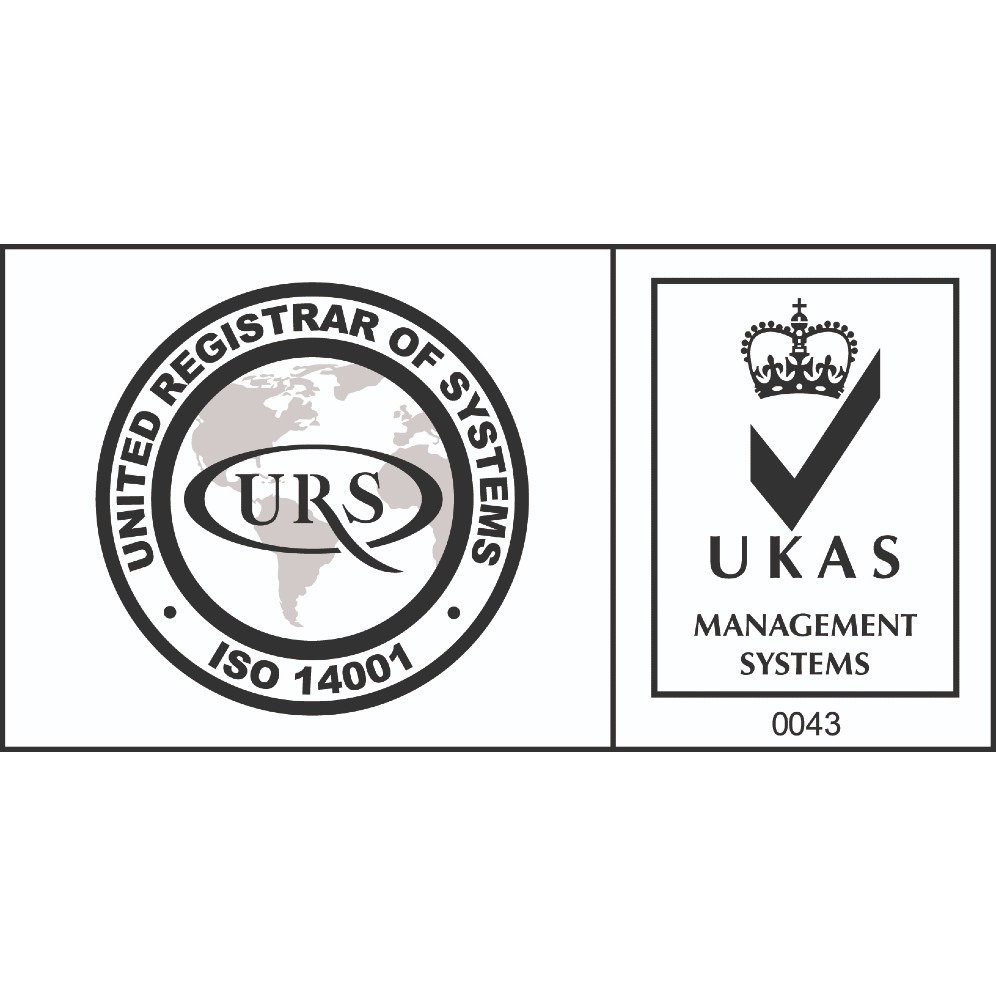 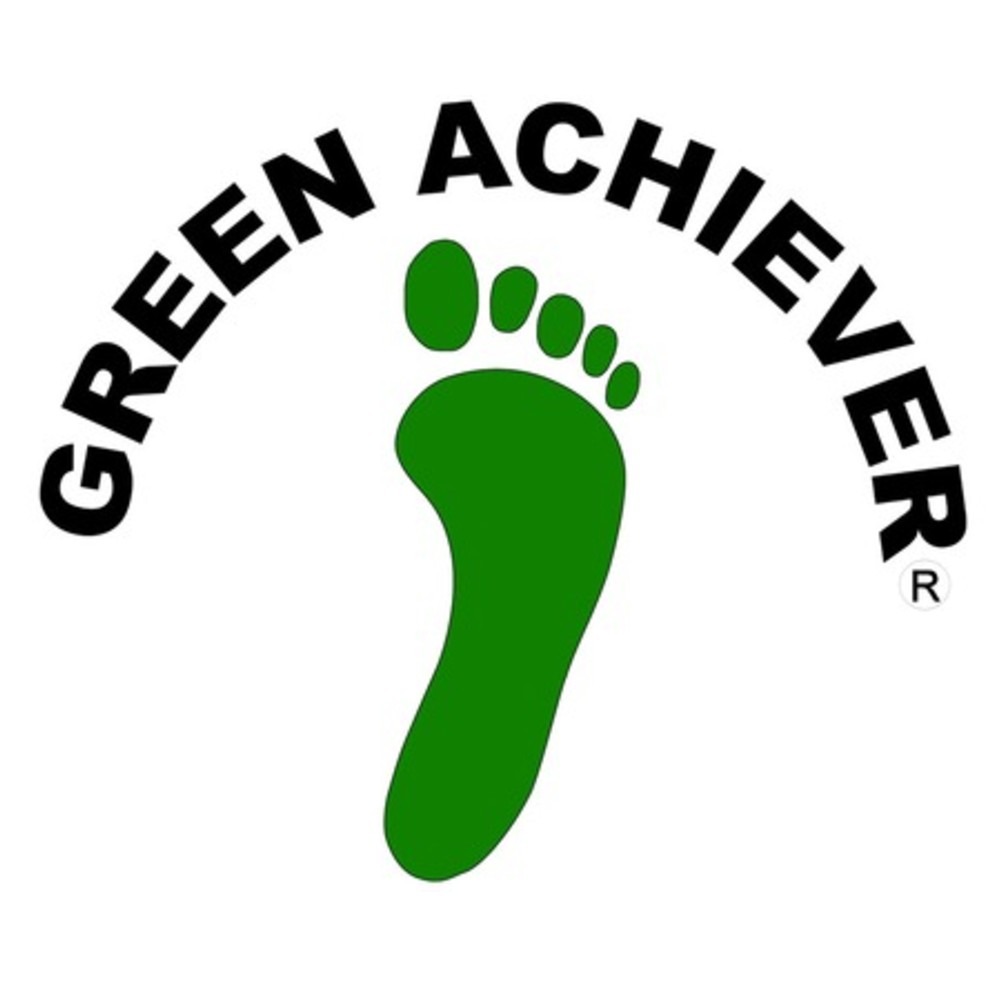 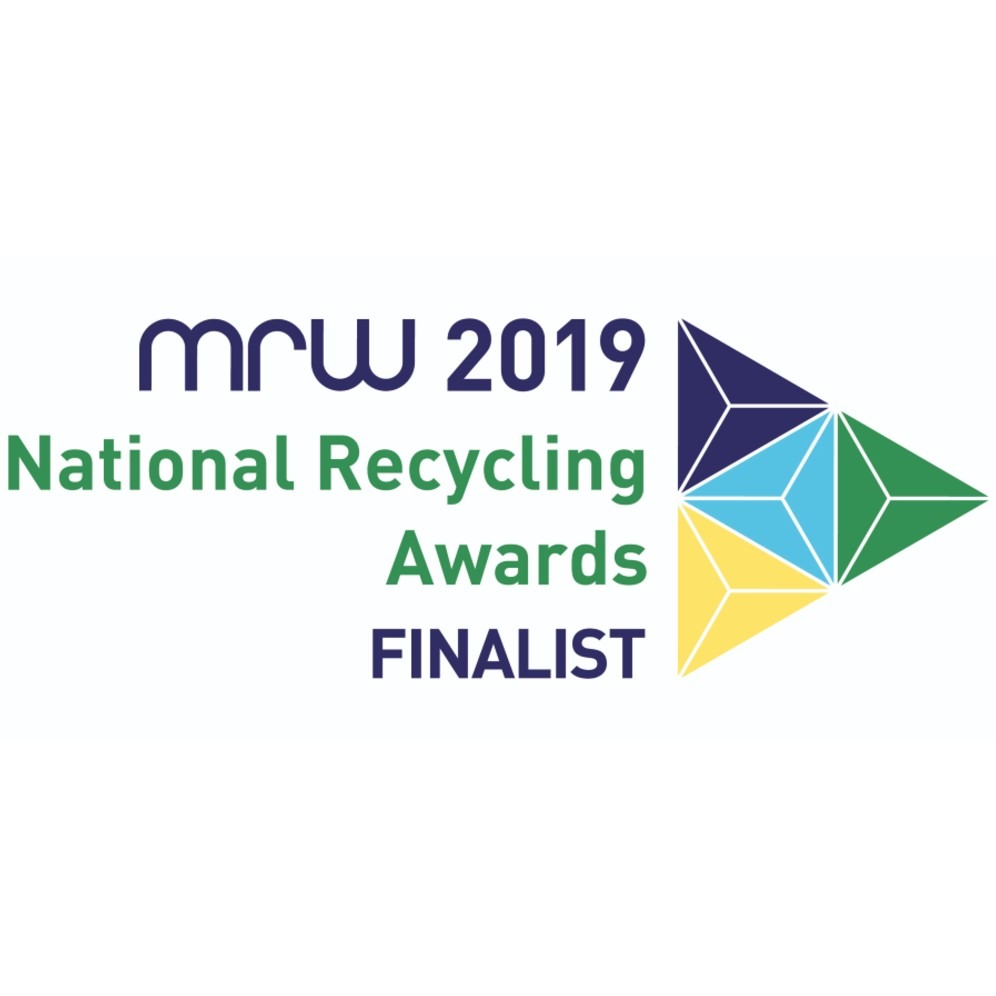